Indoor Air Quality and Our Health

Indoor Air Quality (IAQ) refers to the air quality in and around buildings and structures as it relates to occupant health and comfort. Understanding and controlling common pollutants of indoor air can help reduce the risk of health issues.
END_OF_DOCUMENT_TOKEN_TO_BE_REPLACED
0 Comments Click here to read/write comments

The Importance of Specialized HVAC Systems for Grow Rooms 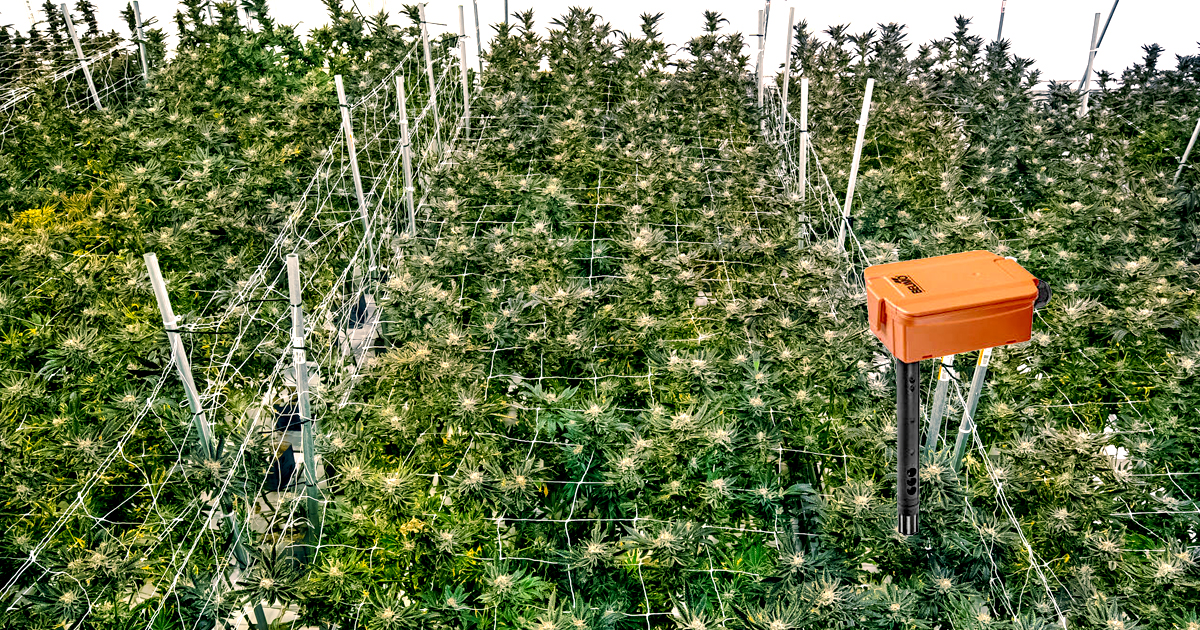 Cannabis is one of the most valuable crops in North America, with over 2 million grow rooms in the United States and approximately 700 in Canada. Analysts estimate the legal cannabis market will be worth over $21 billion in 2021. The cannabis industry presents tremendous opportunities for HVAC businesses because of its enormous indoor growing area size. The grow rooms are considered critical environments and need specialized equipment to keep crops healthy, productive, and sustainable. 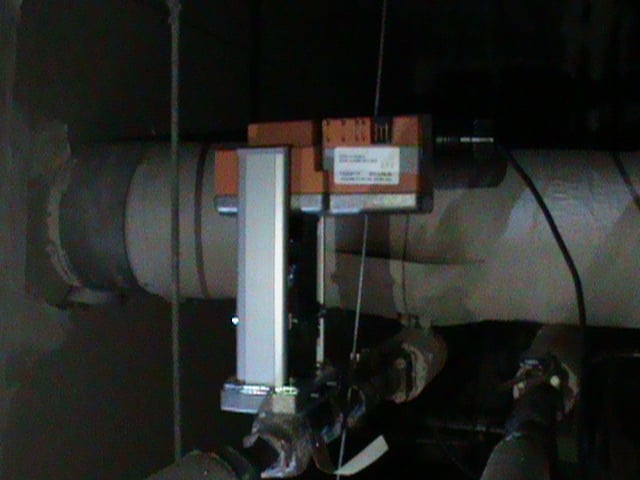 Making the switch from a pneumatically controlled HVAC system to a DDC system opens the door for tremendous energy savings. It is also one of the most costly and complex renovations a facility can undertake. A significant portion of this investment of time and resources involves the replacement of existing valves and/or actuators. Actuator replacement alone can be a long and tedious task, especially if there are hundreds of terminal units involved. If both actuators and valves must be replaced, the breadth of labor and cost go up significantly since welders and pipefitters are required. However, thanks to new actuator retrofit technology from Belimo, the process of converting a pneumatic building to a DDC system is a lot less painful. In Spring 2013 Oklahoma City VA Hospital was the first to receive the cure. 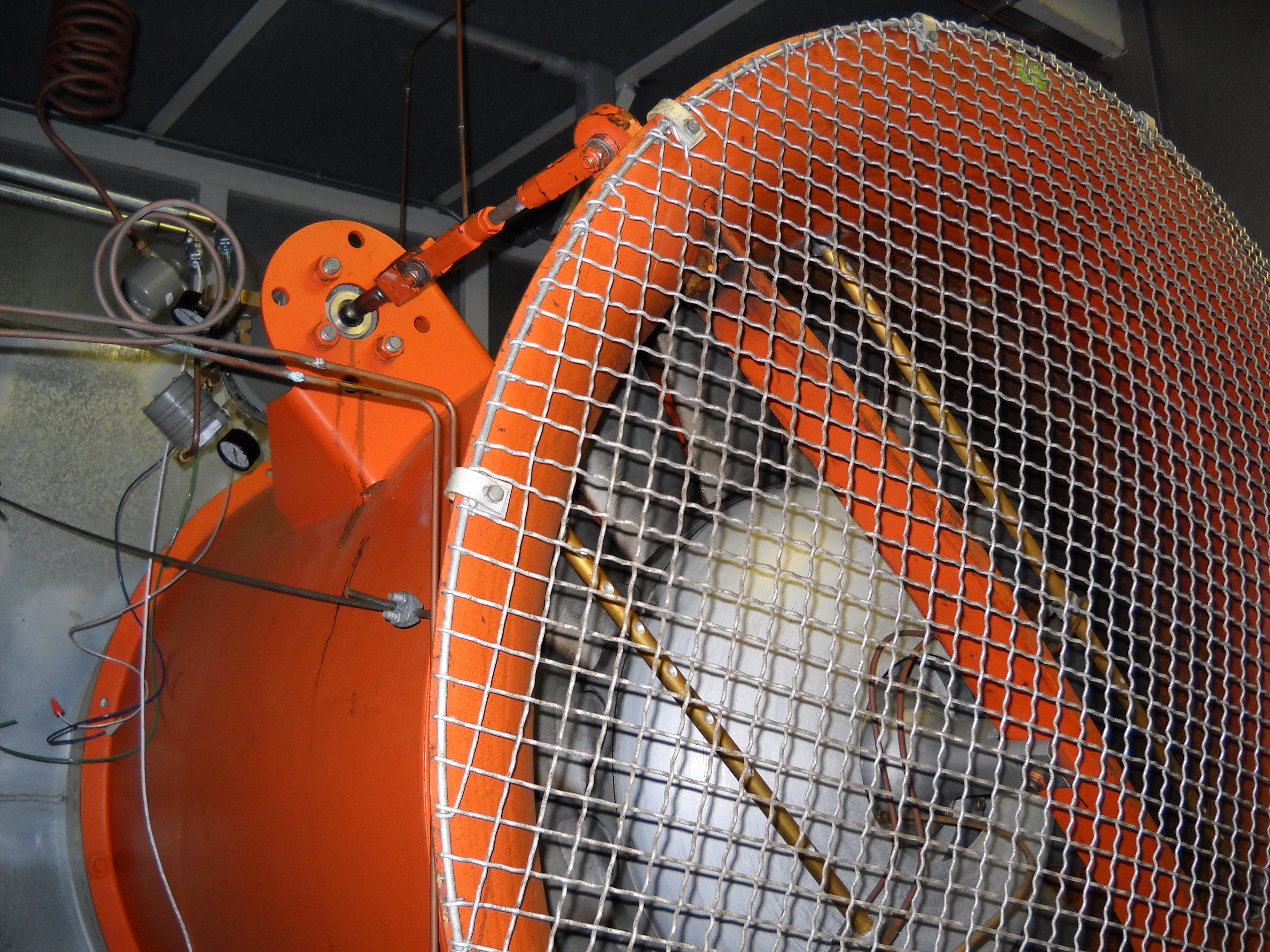 Facilities professionals often choose not to invest in energy-efficiency upgrades because of perceived high upfront costs. But if armed with the right information, they can see that energy savings can make a retrofit project a more worthwhile investment.

How to Retrofit Actuators and Valves in HVAC Systems: A Simple Guide 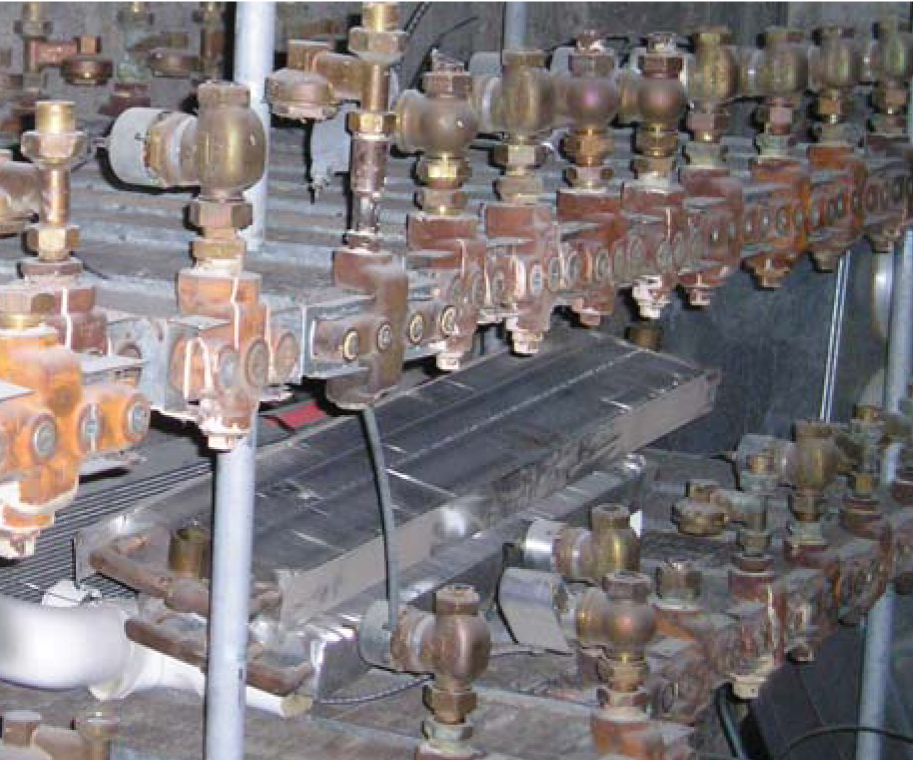 HVAC equipment installed in the early to late 1990s is coming close to the end of its service life. You can immediately lower your HVAC energy and repairs costs in the near future with retrofit solutions.

Belimo ZG-JSL linkage is now designed to facilitate the attachment of the EF spring return actuators to a damper's jackshaft. The EF actuator utilizes rugged components in a pressure cast aluminum housing for added strength and reliability. It offers a high torque output of 270 in-lbs and a NEMA 4 option to meet tough environmental conditions found in many HVAC applications. 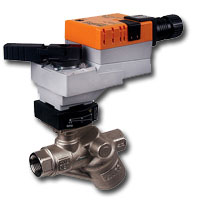 It’s all about research and discovery at the Medical College of Wisconsin’s sprawling facility in Milwaukee – especially inside the campus’ new Translational and Biomedical Research Center (TBRC). Research conducted at this facility plays a crucial role in the study of everything from high blood pressure to organ transplants. So when chronic equipment failures threatened to interrupt research activity at the TBRC, Mark Seymer, Maintenance Mechanic at the College, had to do a little research of his own.

Andy Cummings of Southland Industries has suffered through his share of cumbersome damper actuator installs.  With over 30 years of experience in the sheet metal industry, he knows that the process is not only time consuming, it can yield disappointing results if the connections are in any way unstable.  Damper blades can become twisted or bent, linkages can bend or even break, etc.  Meanwhile, the last thing a busy design, build and maintenance firm like Southland Industries wants is to revisit a failed installation that was already labor intensive to begin with!

Thinking Out of the Box Saves Time, Money, and Energy for UCONN

Application Overview
William Pecor, Assistant Supervisor of UCONN’s building operations
had problems on hand with the pneumatic actuators that controlled the movement of fan blades to circulate air. The current pneumatic actuators were expensive to repair and replace as well as the process would be extremely time consuming and labor intensive.

The chemistry building management system at UCONN either calls for heating or cooling and when it does it needs the air quickly and at variable speed and volume. The chemistry building mechanical room consists of four large Air Handling Units (AHU,) that are approximately ten feet high by forty feet long. Each AHU has two chambers consisting of large guide vein fans that have variable angle blades, which controls the air velocity by Cubic Feet per Minute (CFM). These blades are currently controlled by a pneumatic linear actuator. The arm attaches to the actuator to pull or push to increase or decrease the angle of the blades. The arm moves approximately two inches in total in either direction and is controlled by the Building Management System (BMS). The critical part of the application is not the precision of movement, but the down time of the unit if the fan fails. If both fans were to fail at the same time, this would cause a handicap to the buildings access of fresh air and air across the coils.

New UGSL1200 linkage with either a CM or TF is the actuator for the small valve. If replacing the Powermite MZ/MT valve with a Characterized Control Valve or High Temperature Characterized Control valve is not an option, keep the valve in service and only retrofit the actuator. The new UGSL1200 retrofit linkage provides a compact solution that saves time and money when budgets are tight.