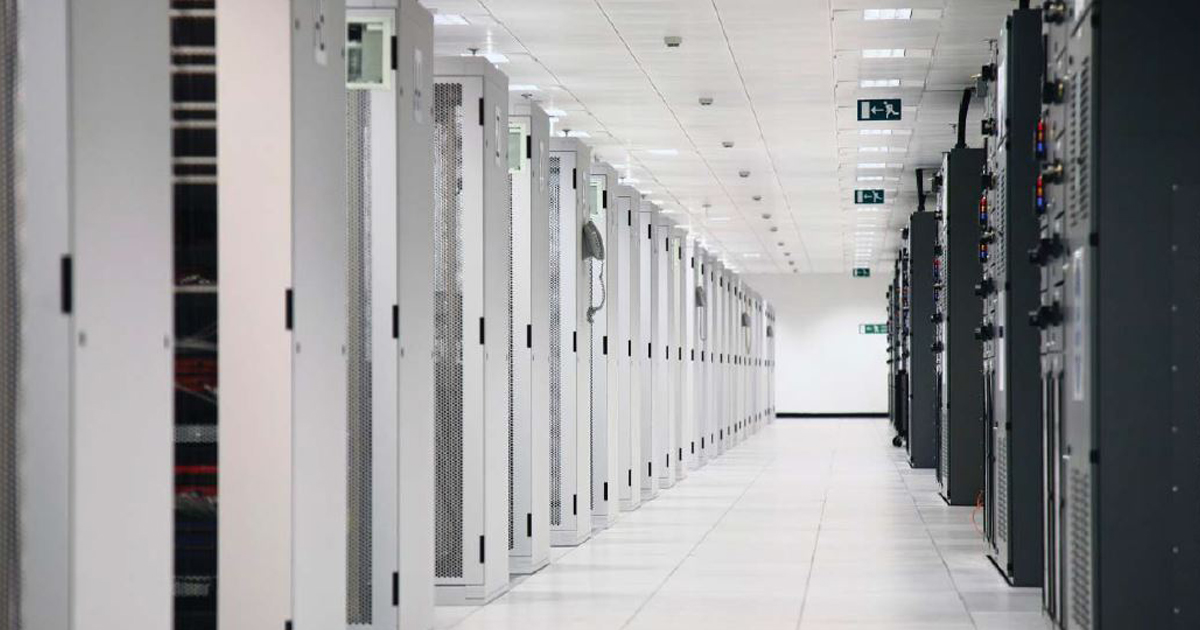 Optimum Energy is a member of the U.S. Green Building Council and specialists in data-driven HVAC energy optimization for campuses and extensive facilities. A pilot project was undertaken at the headquarters of one of Optimum Energy's Fortune 100 clients. The purpose was to test the impact of the award-winning Belimo Energy Valve on long-term sustainability by combatting HVAC system problems associated with low Delta-T. 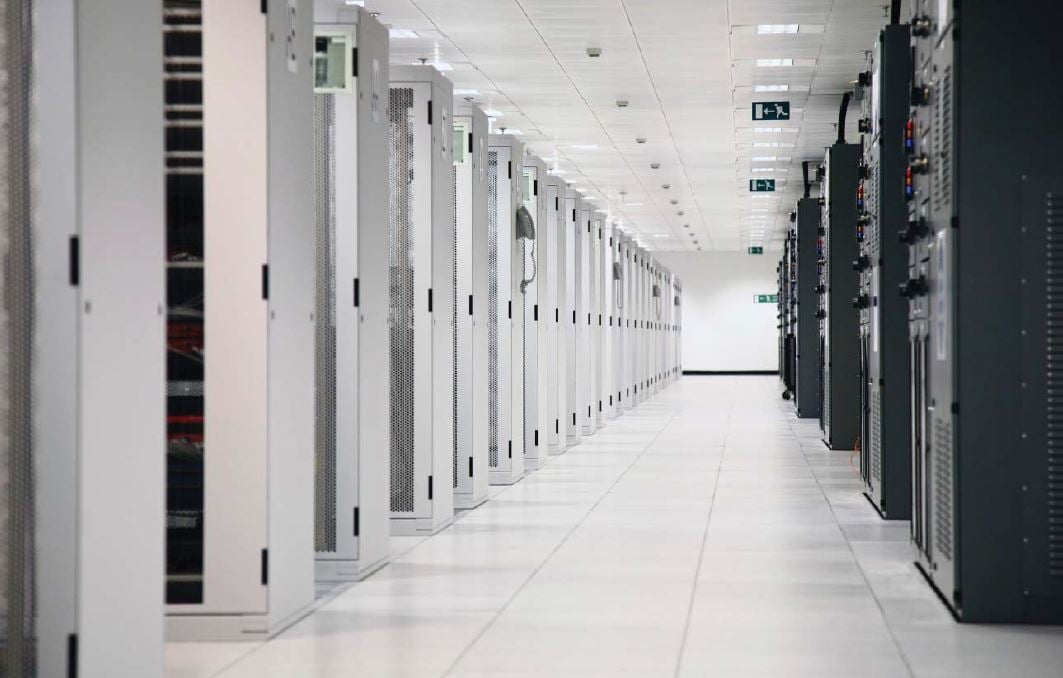 The infrastructure of the client's facility was perfect for testing. It consisted of the main building, with three AHUs and three identical wings, each with two AHUs (nine AHUs in total). Having three identical AHUs in the main building and three similar wings provided an ideal opportunity to compare baselining and instrumenting. The testing procedure was a three-step process: connecting flow meters and temperature sensors to all the existing valves to get baselines. Swapped out the old valves and replaced them with the Belimo Energy Valves. Bring the Energy Valves online with their integrated sensors and meters. With the Energy Valve's Delta-T Manager, view, compare findings, and make any adjustments online. Over two weeks, readings were taken and recorded at 30-second increments with the Energy Valves operating in different modes.

As a result, the AHUs in the wings were found to be functioning correctly. However, one of the AHUs in the main building was open nearly 100% of the time. According to Ian Dempster, Optimum Energy's Senior Director of Product Innovation, "the Delta-T Manager not only immediately limited the flow to almost half, but because of enhanced visibility into the system, we could determine which AHU was experiencing a problem." Dempster explained that this particular air handler had a very large coil split into four sections, each with its own isolation valve. After investigation, building managers found that someone had left one of the isolation valves closed during maintenance, preventing adequate flow. When all of the isolation valves were opened, coil efficiency and water flow returned to normal. "This had gone undetected for nearly six years," said Dempster, "and it could have gone on for another six. Yet with real-time visibility and diagnostics, the problem was identified and fixed in under a month, ultimately leading to improved performance and less waste." Dempster also explained that while this was the most significant problem found and corrected, others were observed and fixed. He said, "Not all of the issues were like that.

In some cases, the valves were dirty, and in one instance, the discharge air setpoint for the AHU had been set to an unobtainable low setpoint. But this was automatically adjusted when the Delta T Manager was turned on." Another example found that the old pneumatic valve on one AHU had been operating at a Delta T of about 6° - 7°F. When replaced with the Belimo Energy Valve, the Delta-T improved to 8° - 10°F. "A benefit was in smart mode; we didn't even have to look at the data. The problems corrected themselves", added Dempster. Figure 1 shows the performance of a single AHU at the facility using the Energy Valve and illustrates how the Delta-T Manager significantly improved its efficiency. 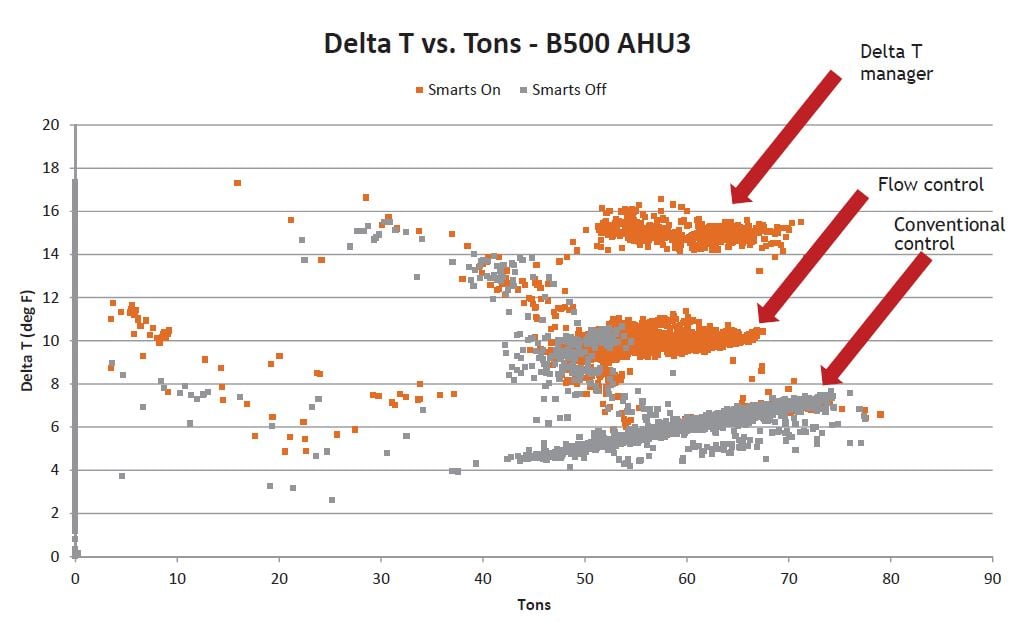 Ben Erpelding, Chief Technology Officer at Optimum Energy, analyzed the data collected during the pilot program. He explained in some cases, the Belimo Energy Valve yielded tremendous energy and cost-saving a potential $1.5 million annually. The real lesson was how the valve could be used as a preventative maintenance tool and its importance in creating long-term sustainability. "In our industry, it's not only about what we can get right when the system is first installed," said Erpelding, "it's whether we can maintain it at peak performance in the years between commissioning and retro-commissioning." Once brought online, the Belimo Energy Valve becomes part of the "Internet of Things (IoT)." In addition to allowing facility managers to see what's happening in real-time, the Energy Valve accurately and continuously records more than 40 different data points and plots the data over 13 months. Managers can monitor trends and pinpoint when a problem occurs and when it self-corrects.

Optimum Energy's pilot program involved retrofitting an existing data center building; Erpelding believes the Belimo Energy Valve also has serious potential in the new construction market. "By installing the valve in new buildings, proof that systems are working as intended is available at systems start-up. The guesswork is taken out of the commissioning process. Engineers and building owners see first-hand that temperature, water flow, Delta-T, and other parameters are set to their intended points. It completely aligns with the thrust toward monitoring-based commissioning." For Erpelding and Dempster, the future of the HVAC industry is about more than reacting to problems when they occur, no matter how quickly; it's about seeing problems coming before they impact system efficiency or occupant comfort.

Belimo Americas announces the release of the new ANSI 250 pressure rating for 2 ½” to 6” flanged...
Read More

How to Model Energy Savings with Pressure Independent Valves

The pressure independent control technology has matured over the years and is accepted as a proven...
Read More